NEW POST!
You are at:Home»Engagements»Indoor Residual Spraying: The low cost intervention for eliminating malaria in Uganda
By AdminSPEED on 21/11/2017 Engagements, Featured, NEWS and UPDATES

The SPEED Project at Makerere University School of Public Health recently held a consultative meeting with different actors and stakeholders in malaria control in Northern Uganda on the benefits and challenges of Indoor Residual Spraying as a key malaria control strategy.
The meeting that brought together representatives from Gulu, Kitgum, Nwoya, Apac, Amuru, Agago, Omollo and other districts was held at Churchill Courts Hotel in Gulu on Novermner 9th. Over 40 participants attended. Northern Uganda region is one of the areas of Uganda where Indoor Residual Spraying has been implemented over the last years.
During the regional meeting themed “Generating evidence and practical experience for scaling up IRS in Uganda discussions revealed that IRS was the most cost-effective intervention to eliminate malaria in Uganda if all the available resources are efficiently utilised.
Participants gave testimony that since IRS was started in the region, children were no longer missing school due to ill-health from malaria, patient load and bed occupancy in hospitals had improved with fewer patients reporting with malaria. “Agago district was able to reduce malaria cases to the World Health Organisation (WHO) acceptable levels of 17% – 19%.There was reduction in government expenditure on malaria treatment”, said one of the participants from Agago District. 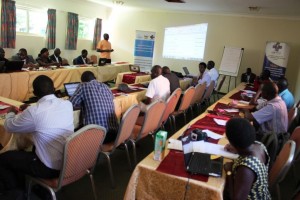 In his opening remarks, the Vice Chairman Agago District, Hon Ocana Morish said that during the IRS implementation the district was able to attend to other development activities .That is when families were engaged in agricultural activities and the health workers could attend to their families because few were suffering from malaria. “There were improvements in school attendance by pupils in the area. However, the relapse (in implementation) led to the epidemic”, he said.

The experiences from the group work, discussions and presentations, which focused on what went well and bad during IRS implementation were enlightening on the benefits, challenges and issues to consider for scale up of IRS in Uganda.
There was reduced morbidity and mortality due to malaria among the children and the adults. The population of mosquitoes went down and led to reduction in the malaria burden as shown in the graph by Kalongo Hospital on malaria trends for OPD and IPD during and after IRS in Agago District. 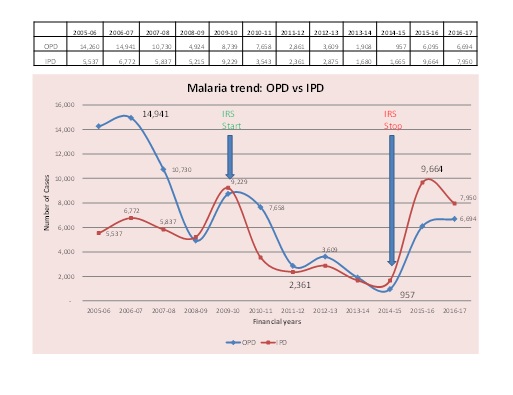 Level of involvement and ownership – The phase of district-led IRS involved all stakeholders and this optimised the gains. “In the districts, IRS implementation brought together multiple stakeholders which is a good thing; it leads to greater acceptability of public health programs”, noted one of the participants.
Coverage– While IRS coverage was less accurate than reflected during the project implementation by donors, district led coverage was more realistic since it was not meant to impress the donor, field coordinators or the supervisors but control the infection. One of the drivers of high cost reported in the Abt Associates-led was the pilferages and misuse of chemicals that have in some cases led to death of animals and humans causing concerns among especially the sceptics. Others are human resource costs and operational costs related to procurement and storage of chemicals and other supplies used.
Logistics and Equipment management: Costs including initial purchase of IRS pumps, contracting firms to manage IRS wastes, transporting insecticides to the field sites were reported to have been extremely high in the donor-implemented phase. Districts felt some of the procurement and supply chain system could have been integrated into the National Medical Stores schedule. Data management was also reported to have been adulterated to impress the donor during the first phase and DHTs needed to be trained on data management as well to support the Biostatistician in executing their work well.
In his concluding remarks, Hon. Jackson Omona, Chairman Kitgum District, noted that controlling corruption in Uganda is one of the areas that needs to ne managed head-on to realise the cost-effectiveness of IRS in malaria control in Uganda.
He also requested research institutions to engage in studies related to long-term effected of IRS use so that people are educated on the safest way of using the intervention. He pledged the availability of the district chairmen in Northern Uganda to the continued engagement on IRS re-instatement and scale up. 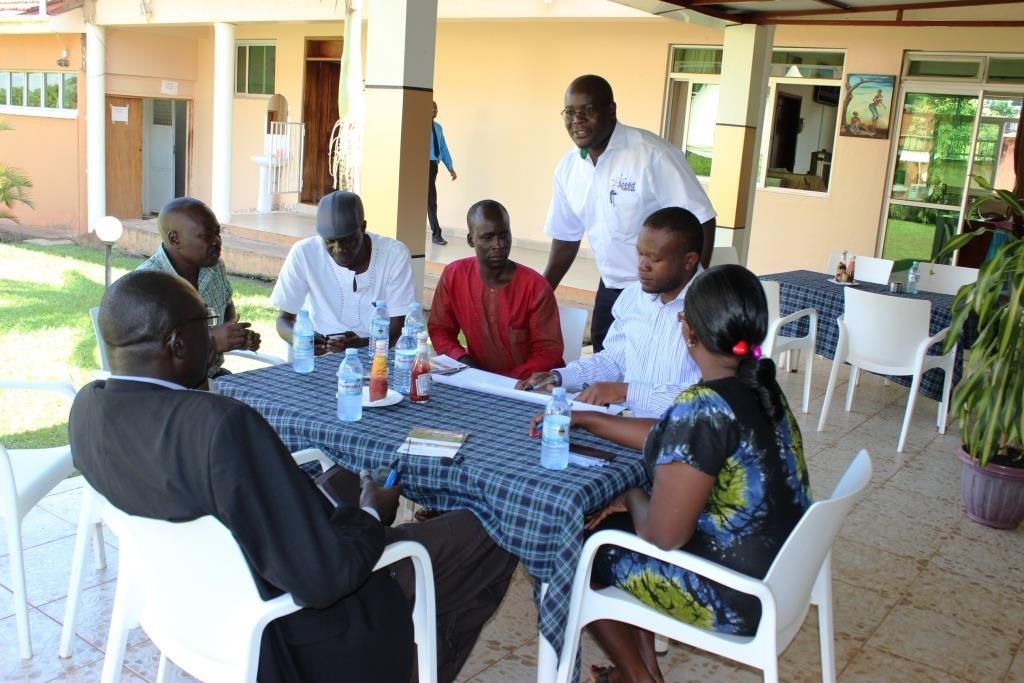 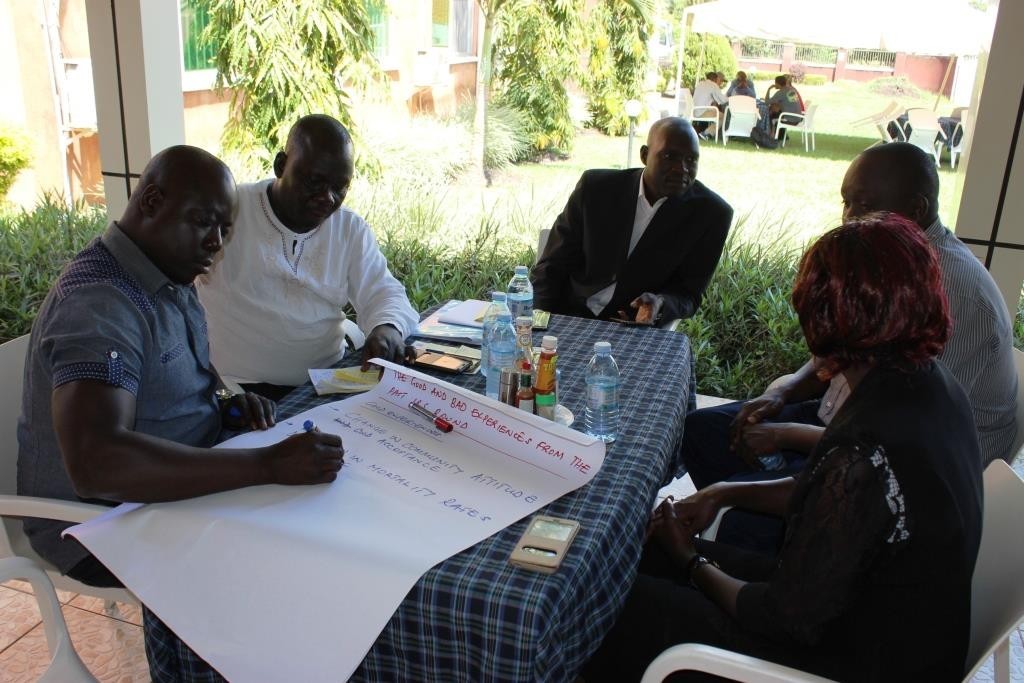 Malaria is one of the areas the SPEED project is building coalitions for advocacy on the use of Indoor Residual Spraying as a cost-effective intervention for malaria prevention.