NEW POST!
You are at:Home»NEWS and UPDATES»BLOGS»Reflections on Stockholm: European Public Health Conference Nov 2017
By AdminSPEED on 15/11/2017 BLOGS, Featured

As I pack my bag to get back to Kampala, I find the following reflections interesting to share with colleagues – especially those working with me on SPEED project, and in developing country contexts, to influence public health policies and systems that support good health and wellbeing of the population: 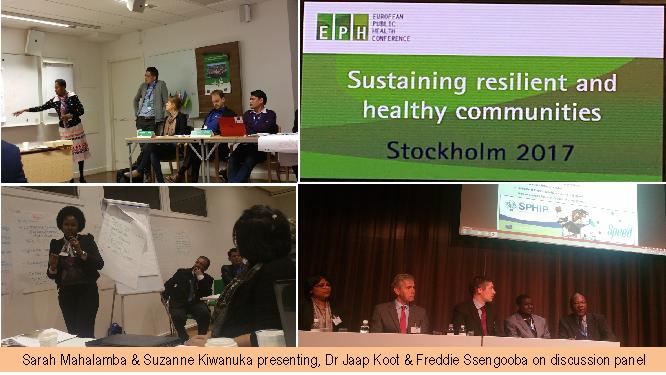