NEW POST!
You are at:Home»Engagements»The Policy Implementation Barometer (PIB): ‘Analysis of selected policies towards Universal Health Coverage in Uganda’
By AdminSPEED on 07/06/2018 Engagements, NEWS and UPDATES

On 22nd March 2018, Associate Prof. Freddie Ssengooba delivered a lunchtime seminar on “Analysis of selected policies towards Universal Health Coverage in Uganda: The Policy implementation barometer protocol.” The seminar was held at the Makerere University School of Public Health from 1:00 pm t0 2:30 Pm.

In this presentation, Prof. Freddie discussed different key priority areas SPEED chose to engage policymakers.  “SPEED ensures that the policy recommendations generated through her evidence-based studies are taken up and implemented by the concerned officials and bodies to   contribute to the wellbeing of people.” He emphasized.

He further explained that it is the role of academicians to bring tools that can bring the policymakers back to a roundtable to reflect on how a given policy was implemented.

He emphasized that the PIB work was driven by the theory of change.  In particular, while reflecting on the policy goal of eradicating malaria in the country, he explained that the study was motivated by the need to establish how to make the action matrices clear for implementation of policies. He quoted the bad tendency in the country where there are many good policies drafted and are not implemented well but taken up by other countries who later alone implement them appropriately.

Prof explained that the PIB work was done based on several research questions and these included; what is the problem? Is the policy being implemented as designed? etc

The study used data explored from key informative interviews with the managers in health systems at national and district level. He mentioned about the recent interventions that have been undertaken on malaria in Northern Uganda and how the incident drastically reduced when IRS was implemented.  On a national level, Prof. Ssengooba highlighted a number of engagements SPEED with other partner held with key leaders like the speaker of Parliament and other members of parliament under their umbra- Uganda Parliamentary Forum on Malaria.

From the evidence collected in Northern Uganda, Prof. Ssengooba noted that IRS intervention brought in positive outcomes in terms of increased school attendance among pupils, reduced the number of in and outpatients at the health facilities etc. He called for the revision of what coverage and sustainability actually mean for any intervention. 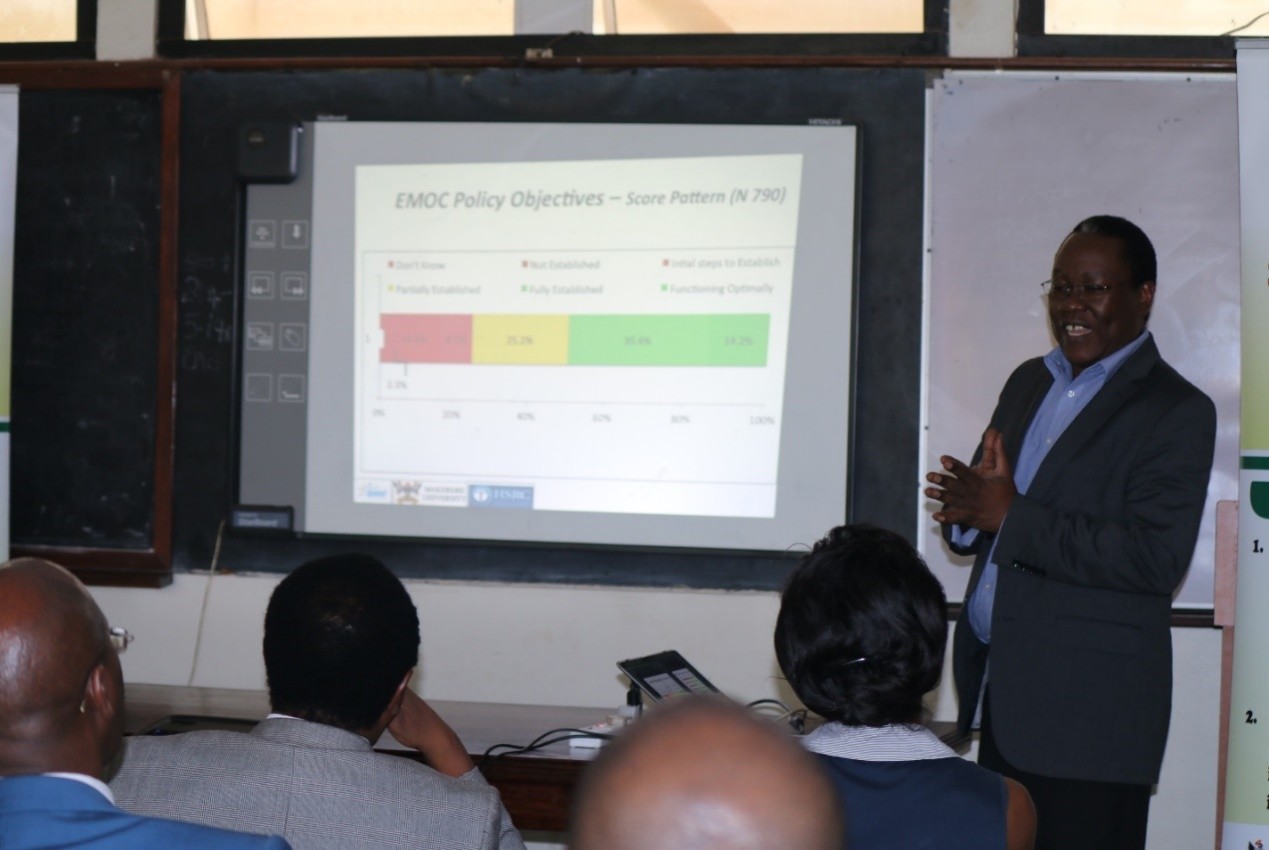 Prof. Freddie delivering on the Analysis of selected policies towards Universal Health Coverage in Uganda: The Policy implementation barometer protocol 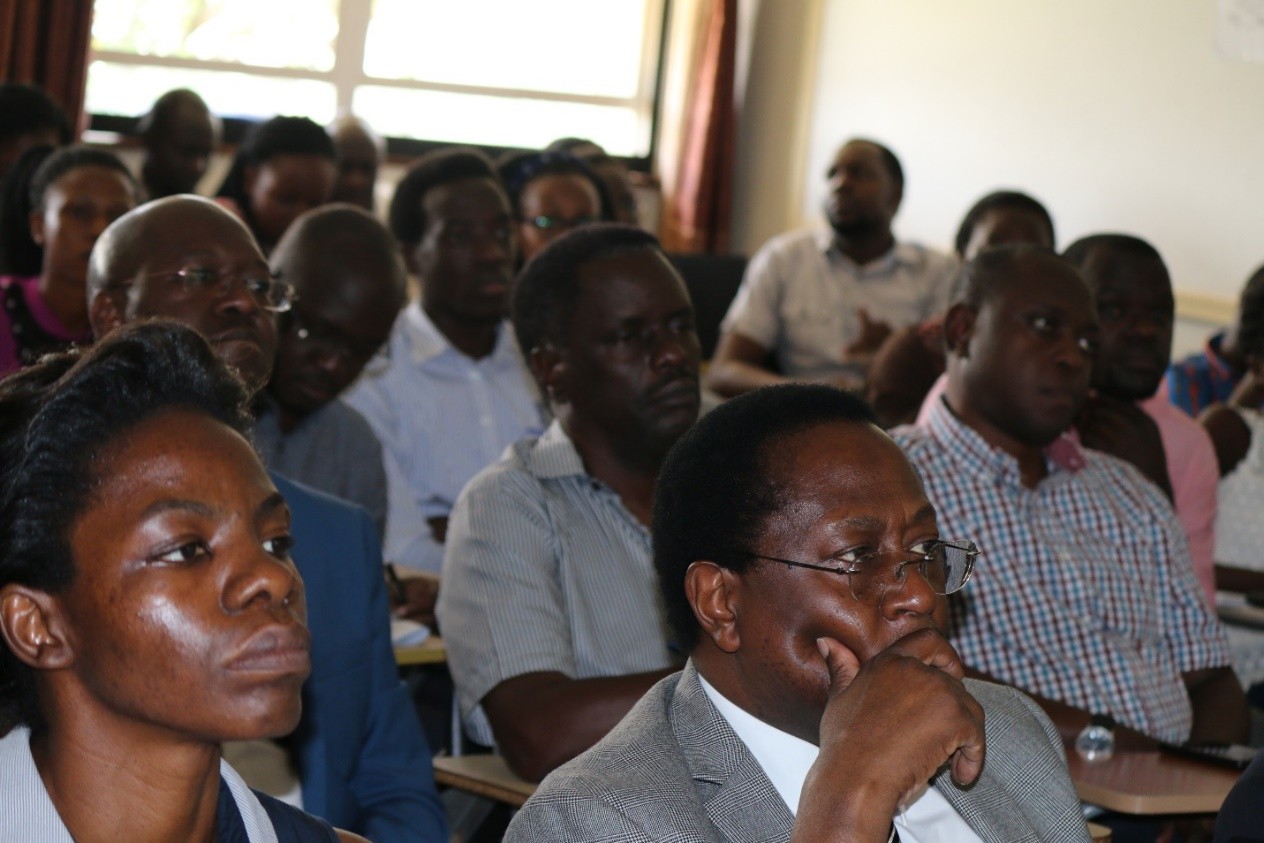 Some of the people who attended the seminar