NEW POST!
You are at:Home»Engagements»SPEED providing technical insights on the proposed National Health Insurance scheme
By AdminSPEED on 04/03/2020 Engagements

Among the engagements were; a public debate on the NHI bill held at Makerere University Business School, regional meetings held in Gulu University for the northern region of Uganda and the final engagement held at Mbarara University of Science and Technology in western Uganda. Listen to the Northern Uganda deliberations on this link 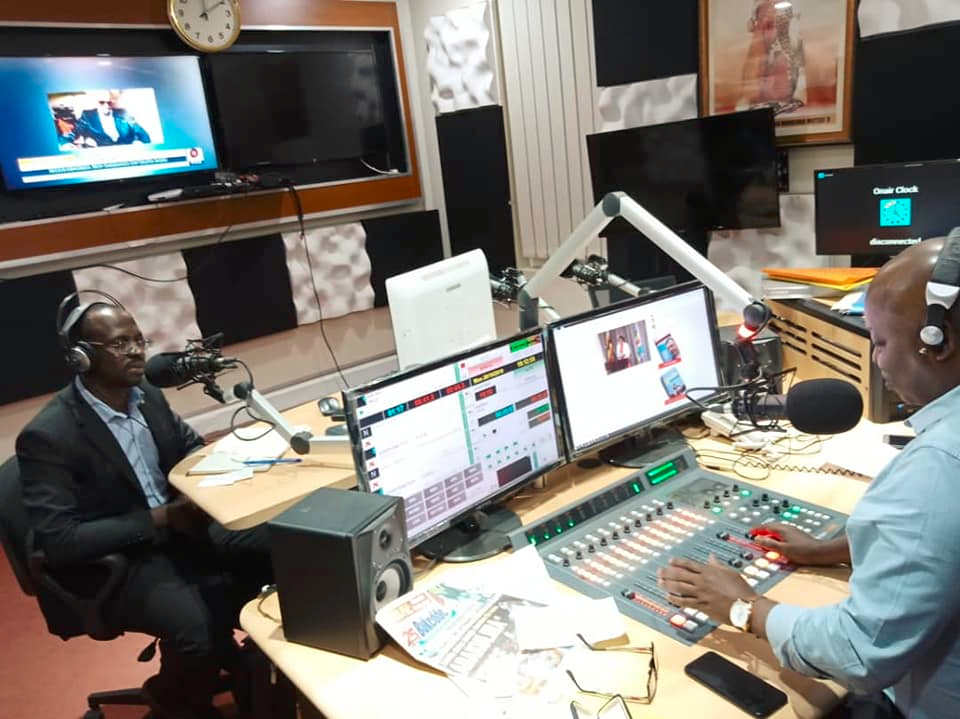 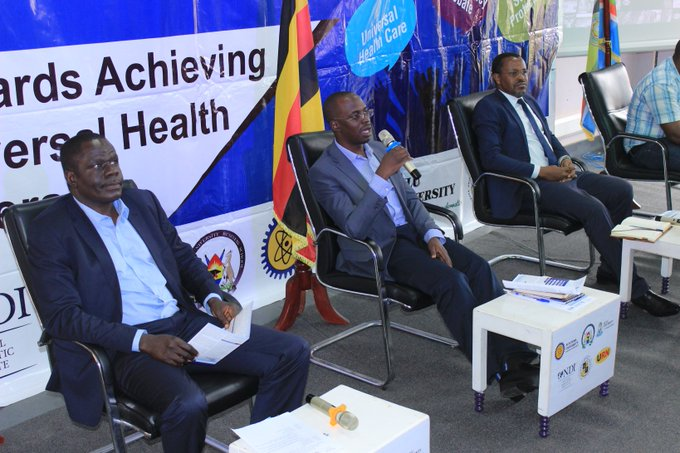 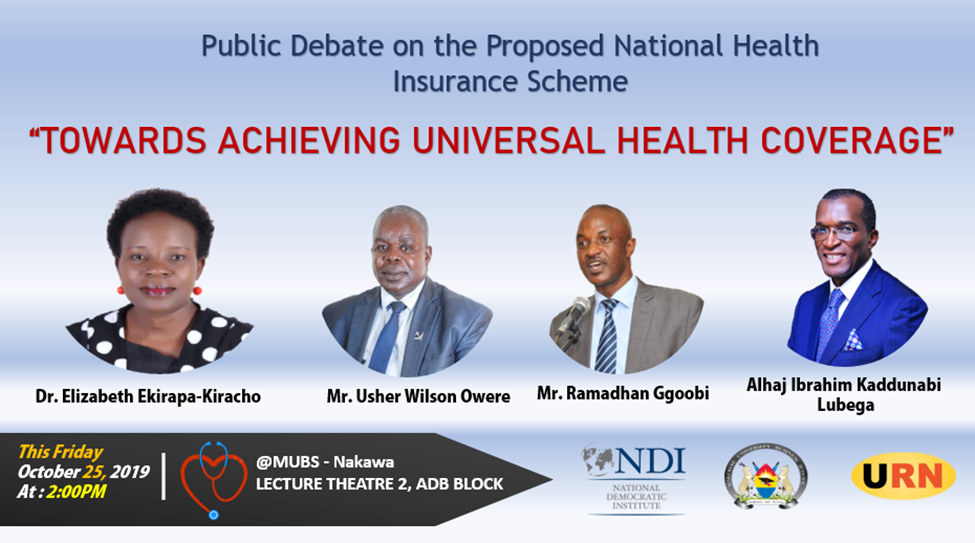 Dr. Elizabeth Ekirapa Kiracho, SPEED’s Health Economist was one of the panellists at the debate held at Makerere University Business School